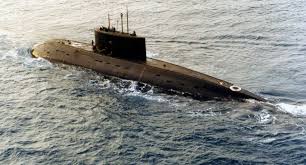 Indonesia is moving closer to a decision on whether to purchase Kilo-class submarines from Russia, Indonesian Defence Minister Purnomo Yusgiantoro has confirmed.

Speaking at a press conference in Jakarta on 6 December, Yusgiantoro said in comments published by the defence ministry that the Indonesian Navy is set to send a team to evaluate the diesel-electric submarines in line with its target to boost capabilities and secure the country’s exclusive economic zone (EEZ).

He added that Indonesia was considering a purchase of either new or refurbished Kilo-class submarines. He did not reveal how many submarines Indonesia wanted to buy from Russia, although officials in Jakarta have previously suggested that the country needs at least six more to provide adequate EEZ protection.